The Brightest Young Athletes in Sports 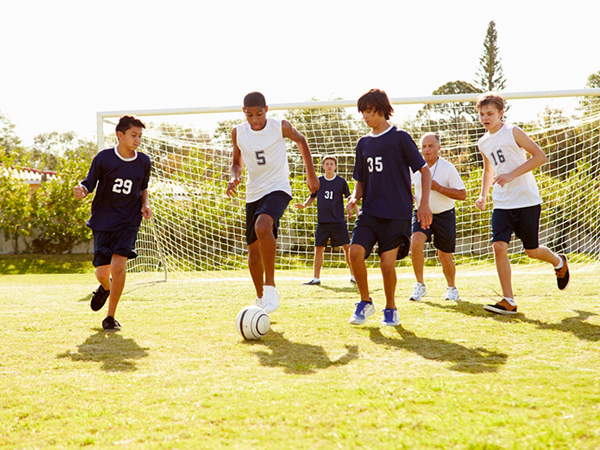 The future of all our favourite sports rely on fresh talent coming through the ranks and to keep those global sporting stars on their toes. So, who is the next Simone Biles, Venus Williams or Frankie Dettori? We take a look into our crystal ball to predict the next generation of superstars with our guide to the brightest young athletes in sports.