Baseball was originated in England and dates way back to mid 18th century. Baseball can be said as an innovative and derivative form of some much older bat and ball games. The game became the … 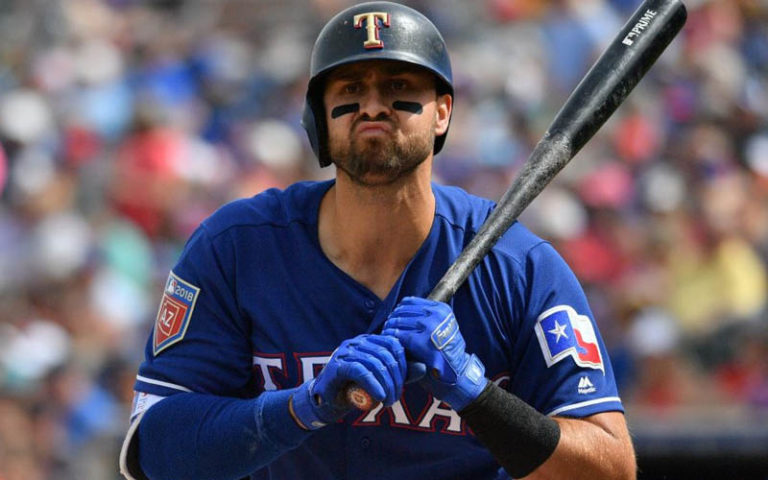 Baseball was originated in England and dates way back to mid 18th century. Baseball can be said as an innovative and derivative form of some much older bat and ball games. The game became the favorite one for the Americans and in the late 19th century, Baseball became their national game. In America, there were two teams created in the name of National League and American League, both the teams were governed by the Commissioner of Baseball. We will discuss the OPS Baseball technique to evaluate the player’s stats.

What does OPS mean?

This is one of the formulas used to know the game’s statistics and is called On-base Plus Slugging. The statistics are clearly able to provide information regarding the power and efficiency of the batter. The figure is obtained by adding On-base Percentage (OBP) and Slugging Average (SLG). These two elements carry huge importance in the player’s performance evaluation.

Now, the question arises that how these two figures are calculated. The OBP is calculated by adding the hits, walks, and the total number of hits by a pitch and divide it by adding At Bats, number of bases, Sacrifice Flies, and hit by a pitch. Whereas the SLG is calculated by dividing the total bases by the At-Bats. This simple explanation must have cleared all the confusion related to What does OPS mean in Baseball?

Whenever you go to see the game, you must have noticed that the screen is full of numbers. There are multiple terms that are used in the game and we always get to see them in the newspapers and on the news. There are terms like AVG, OBP, SLG, etc. and in this article, you are going to understand their importance.

There is a term for each and every hit by the players to evaluate the performance and the power of the hit. Each hit covers a range of aspects and these figures help the authorities to award the points in a fair and just manner.

These figures may create a lot of confusion in the viewer’s mind and the viewer or a fan always want to know about the performance of his/her favorite player. The best way to know it is to understand the OPS Baseball stat of that particular player.

If you are keen on finding out the stats of your favorite player whom you know all the figures like Singles, Doubles, Hits, Runs, etc., you can find it by any online calculator for OPS. These calculator tools will help you in getting a better view of your player and you will be able to understand the game even better.

However, the technique is not the best to evaluate the overall performance as it doesn’t cover the offensive side by not taking factors like baserunning, leverage, etc. into consideration. This statistic also lacks the data like the runs scored by the player and that’s the biggest drawback of this technique. However, if you just want to know the slugging stats, the online OPS Calculator tools are the best options.

Some leading players based on OPS

There are multiple categories and you can find the players who have the highest OPS score. These players are considered the best in the Baseball game and you can call them the leaders of Baseball.

Why it’s difficult to understand the stats?

It’s not that easy to understand the stats of an individual player. We should know that the player is a human and she/he can also be going through a bad phase or day or got sick. It would be better to eliminate the stats based on the players and to understand them based on the teams. Don’t worry about the question How is OPS calculated? Because there will be no changes in the formula whatsoever.

The number of offenses is equal to the runs scored by the team. Here’s how you can understand it. The game is played between two teams and each team has 9 players. The player has to hit the ball with a bat that is made out of wood or metal. Then she/he has to run to complete the circuit and score. The distance between them is 90-feet. The team that will score more runs will be declared as the winner.

After explaining the technicalities, it’s time to wrap up the article. We should understand that the stats gained by the OPS method considers the two key factors of the Baseball game. The OPS MLB helps in getting to understand the game in an even better way. It’s hard for the fans and viewers to know the plethora of numbers displayed on the screens during the game.

It should also be noted that this calculating technique is not the best one to judge the player’s performance. As there are many important factors that are missed by this evaluation. Considering the fact that the players are only human and their game highly depends on their health, mood, etc. This article should be able to clear things and the confusion about how to calculate slugging percentage.

How To Set Up Pool Balls For Different Pool Games?