With the 2022-23 NBA season underway, many fans are considering several factors to determine which team will emerge champions. This season’s predictions are interesting because there are no clear favorites. Additionally, many star players have … 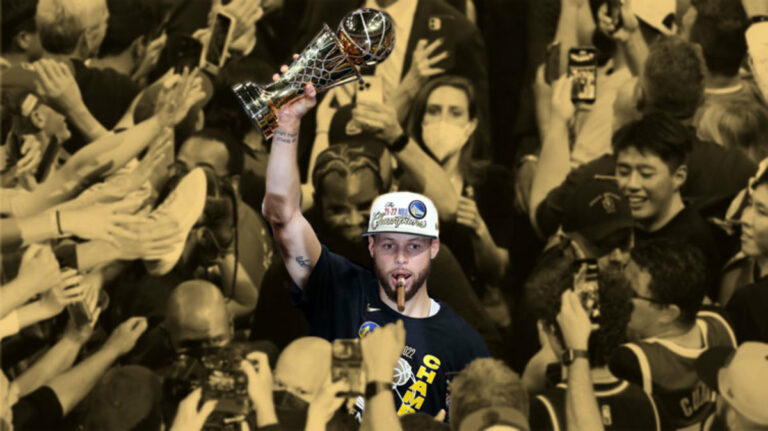 With the 2022-23 NBA season underway, many fans are considering several factors to determine which team will emerge champions. This season’s predictions are interesting because there are no clear favorites. Additionally, many star players have overcome injury setbacks creating a new order of title favorites. If you are a sports betting fan, you’ve probably created your list of title contenders. Nonetheless, here are the five title contenders for the 2022-23 NBA season:

The Golden State Warriors are the defending champions. Moreover, they have proven in previous seasons that they can go against the odds. This time around, many bookmakers believe they can retain the title- so how will they perform with the odds in their favor?

They lost Gary Payton II, but they got Donte DiVincenzo. Furthermore, the Golden Warriors have proved that despite being talented, a player must fit into their system. In this sense, while Kelly Oubre did not work, DiVincenzo will. This is why betting fans on Betway agree that they are the favorites!

This option sounds crazy, especially after the Celtic’s head coach was suspended and Danilo Gallinari tore his ACL after joining the team. Also, Robert Williams III had knee surgery. So, how will they make it with so many hurdles to overcome?

First, they have Jalen Brown and Jayson Tatum, who have serious Finals experience. They also have Malcom Brogdon, AI Horford, and Marcus Smart. Moreover, they have Grant Williams, the perfect guy to slow down Giannis. When Williams III returns, the Celtics will boast a defensive juggernaut. And as the saying goes – defense wins you championships.

The Nets are regarded as the NBA’s soap opera team thanks to their drama-filled offseason. But having Kevin Durant and Kyrie Irving on your team automatically qualifies you as a title contender. However, these players are very unpredictable. If they stay fit and perform at their best levels, then Brooklyn Nets can challenge for the title. When you add Ben Simmons to the mix, the Nets count as title contenders.

The Clippers have a squad depth every NBA team dreams of. Apart from Paul George and Kawhi Leonard, they also have Reggie Jackson, John Wall, Norman Powell, Terance Mann, and Ivica Zubac. On top of that, they have Luke Kennard, Robert Covington, Nicolas Batum, and Marcus Morris Sr.

In short, the Clippers boast 11 NBA players in their squad, meaning PG13 and Kawhi will get minutes. Having such depth also reduces injury risk and ensures players are ready when it matters most.

Milwaukee has the best player in the game, Giannis Antetokounmpo, on their roster. They also have Jrue Holiday,  the best perimeter defender, and Khris Middleton, who has come back to drain the clutch shots in the 4th when everyone is frightened about Giannis. This is why many NBA betting fans on Betway believe the Bucks are champions who had a poor last season but are ready to reclaim the title.

The 2022-23 season is very competitive, meaning other teams could still win it. Examples include the 76ers, Grizzlies, Mavericks, and Nuggets. So, who do you think will be the champions?

How the Right Costume Can Help You Perform Better in Sports