Does Justin Thomas’ Players Championship Win Prove He Is Man To Beat In 2021? 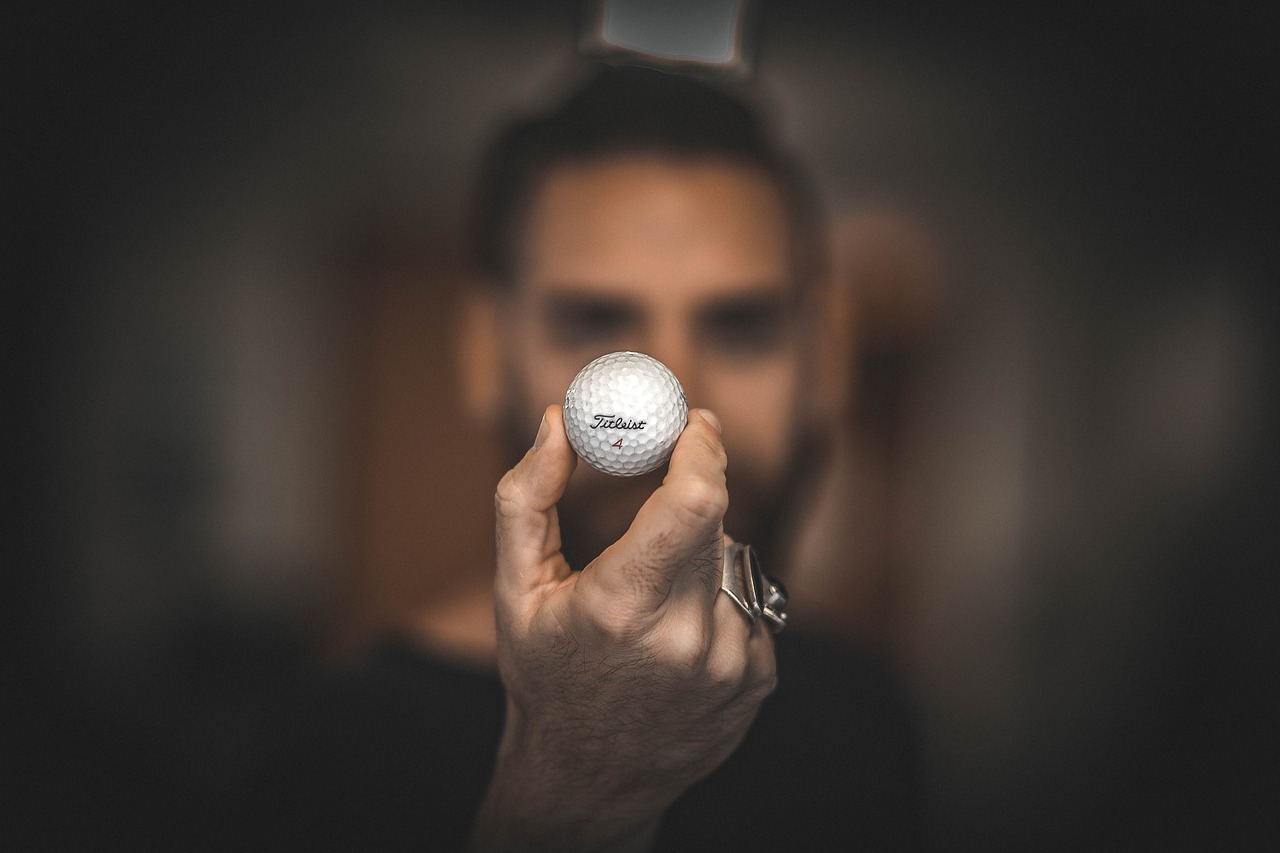 Former world number one Justin Thomas reminded the world of his class with victory in the recent Players Championship, the unofficial fifth major in the sport of golf.

It’s Thomas’ biggest success since he landed the PGA Championship in 2017 and it will give him a lot of confidence ahead of the US Masters at Augusta next month, where he is one of the favorites for the Green Jacket.

Thomas hit a final round of 68 to finish one shot ahead of Lee Westwood on the Sunday at Sawgrass. He had a really strong battle with the Englishman on the back nine, but it was Thomas’ excellent putting that proved to be the difference between the two players.

Thomas is up to number two in the world rankings where he has only Dustin Johnson ahead of him. The reigning Masters champion does have quite a lead at the top of those standings but if Thomas has a big year, he could eat into that gap.

Given he is a 14-time PGA Tour winner and has reached the top of world rankings before, it is a surprise that Thomas has not won more than one of the major championships. He had two top-10 finishes in the big events last year as he was fourth in the US Masters and ninths at the US Open.

Thomas is +1400 in the golf betting for the PGA Championship at the Ocean Course at Kiawah, one of the highest-ranked golf courses in the world. If successful, he will join a small group of golfers who have been able to win the tournament more than once.

The American will then turn to the US Open at Torrey Pines in June. That’s a course he knows very well so he will have a lot of confidence when he tees off in California in the third major championship of the year.

Thomas will be hoping to do much better than he has fared so far in the Open Championship at Royal St George’s Golf Course. The best he has finished in the oldest major across the pond is a tie for 11th, which he achieved in 2019.

The two-time PGA Tour Player of the Year will be a key player for USA at the Ryder Cup in September. Thomas was part of the United States team which were beaten 17½-10½ by Europe in Paris in 2018.

Thomas and the USA will be hoping to prevail on home soil this year at Whistling Straits in Wisconsin. In what was his rookie appearance in the Ryder Cup three years ago, Thomas won four of his five matches, including his singles tie against Rory McIlroy on the Sunday.

Steve Stricker is set to captain the home side and it is likely that Thomas will be used frequently across the three days in the four-balls and foursomes. He is on course to qualify quite comfortably through the Ryder Cup points list.

After what has been a good start to the year on the golf course, Thomas is all set up to make 2021 one of the best seasons of his career to date.