At the time of writing, the next installment of the highly-anticipated Ashes series is now less than 12 months away. The fiercely-contested tournament between Australia and England begins in November 2021 and concludes in January … 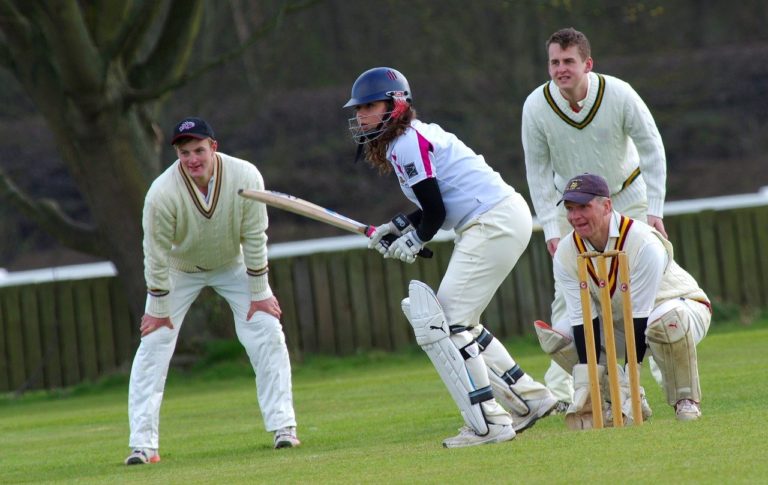 At the time of writing, the next installment of the highly-anticipated Ashes series is now less than 12 months away. The fiercely-contested tournament between Australia and England begins in November 2021 and concludes in January 2022. Currently, Australia are the holders of the Ashes following a draw in England back in 2019, but Chris Silverwood and his team will be intent on recapturing the urn in 2021. So, let’s take a look at several promising players who could play a pivotal role in the outcome of the series.

Currently, the Aussies boast a fear-invoking bowling line-up, which is led by the likes of Josh Hazelwood, Mitchell Starc, and Pat Cummins. It’s fair to say that the Baggy Greens aren’t short of pace-oriented options. However, their list of potential go-to bowlers ahead of the Ashes has grown longer following the recent form of Jhye Richardson. After making his international debut in 2017, the right-arm fast bowler has since played in 13 One Day Internationals and has taken 24 wickets in that time.

Unfortunately for the 24-year-old, he missed the opportunity to be part of the Australia squad in 2019 because of a shoulder injury. As such, he’ll be even more determined to make the cut next time around. As of December 4th, 2020, Justin Langer’s team are 8/15 at cricket betting to win the Ashes series outright in 2021/22, and Richardson could be at the forefront of dismissing England’s batsmen.

Considered to be the next Ricky Ponting, Cameron Green may have a say on where the Ashes goes when the competition comes around at the back end of 2021. Recently, his domestic teammate at Western Australia, Ashton Agar, credited the 21-year-old with having a “great cricket brain”, as per ESPN Cricinfo. Moreover, he also praised the six-foot-five all-rounder’s ability to handle the likes of Nathan Lyon – arguably the world’s best spin bowler of the current era – on the local stage.

Although there will be competition for places at the top of the batting order, including from Marnus Labuschagne, the Baggy Greens may have a secret weapon up their sleeves, should they choose to unleash him in the 2021-22 Ashes series. While Shane Watson has called on fans to “be gentle” with their expectations, as per the Evening Standard, it’s understandable why local cricket fans are excited about a 21-year-old batsman with a first-class average of 49.83.

From an English standpoint, supporters will look to Zak Crawley to handle the Baggy Greens’ versatile bowling attack during the next installment of the competition, should he be selected. During England’s test series with Pakistan in August 2020, the 22-year-old right-hander recorded a score of 267 before being stumped by Mohammad Rizwan following a delivery from Asad Shafiq.

In hitting a double century, Crawley became the third-youngest English cricketer to achieve such a feat. At the time of the breath-taking innings, the youngster hit 267 at just 22 years and 201 days old, putting him behind David Gower and Leonard Hutton, respectively.

Although the 2021-22 Ashes series will likely feature many top-level, experienced professionals, the bravery of youth may be the decisive factor in the battle for the famous urn. Should both Australia and England turn to their up-and-coming stars, then the next installment of the competition may be one for the ages.

Carmel Issac is a freelance writer who offers to ghostwrite, copywriting, and blogging services. She works closely with B2C and B2B businesses providing digital marketing content that gains social media attention and increases their search engine visibility
More from this author

Where to Watch The Pegasus World Cup 2021