Role of Bob & Weave in Boxing

It is the commanding rule of boxing to stay moving in order to protect yourself from the opponent. The Role of bob and weave in boxing comes at the top when it comes to defense. … 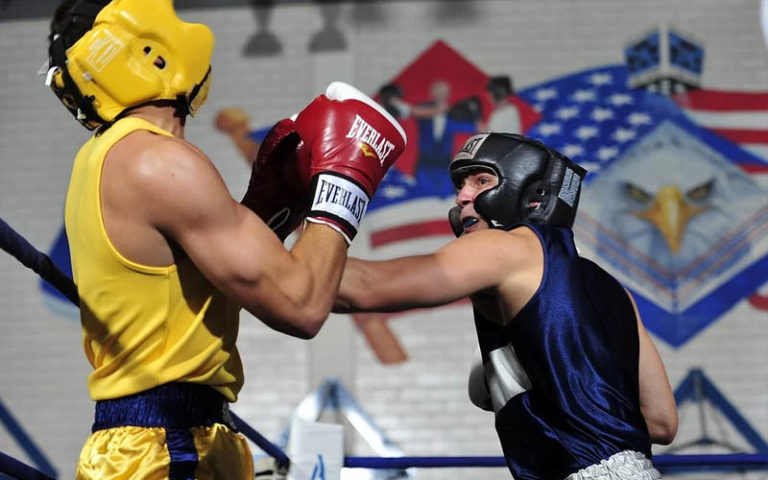 It is the commanding rule of boxing to stay moving in order to protect yourself from the opponent. The Role of bob and weave in boxing comes at the top when it comes to defense. This is the technique that requires a lot of practice until you get it perfect. In simple terms, it’s leaning and circle your head when the opponent tries to attack. The athlete who mastered this skill will tire the opponent in no time and the skills will be improved significantly.

To understand it better, the player will have to dodge the attack by leaning a bit and then moving the upper body in any direction, ie, right or left. It is also known as rolling. The purpose to learn this technique is to find the movements which will come after the roll. The goal or the time the athletes want to buy here is to dodge an attack and then attack the opponent by multiple punches with the right hand.

Ways to do bob and weave

It is not easy to learn bob and weaving and you have to go through a lot of practice to get yourself mastered in. Here are some steps in this defense technique that play the key role and we are providing your here with bob and weave meaning.

When you are in the ring and the opponent is approaching you, the eye contact must be made right into his eye or you should look at his chest and both the hands should stay up. This will let you take any defense with ease.

This step is the key defense. As soon as the opponent tries to attack, you should just bend your knees, remember not the waist but knees and move your head either side in a circular way. Try assuming it this way that the opponent threw from the left side, what you will have to do is bend your knees, it will define bob and weave by moving to the right direction.

The third step will be taking back the offensive side by giving multiple hooks right after dodging the opponent. If the opponent is throwing continuous punches, repeat the technique over and over again.

How to get effective training?

No matter how difficult it can get, but you can get perfect in this technique. Here are a few steps on how a beginner can plan her/his schedule of training and get a preliminary idea.

You should start the training by getting your body warmed up and you can do that by rolling. Stand and practice the step in a stationary position. You must not mix the moves and keep your focus on getting each roll as crisp as possible. If you are just getting started, you should do the bob and weave as two motion but you can tune it with other moves when you start to get a hold of this technique.

The rope will help you in getting the idea about the centerline of your opponent. Tie the rope or any cloth horizontally and place it around the height of the chest of a person. Try the rolling technique beneath this rope and stand and turn back to the opposite side each time.

Train with a coach

It would be even better if you train yourself under a coach. You can ask her/him to teach you some refined and better moves paired with the rolling. The bob and weaving definition is based upon learning the techniques to pair it with. The coach will provide you the constructive criticism that you will need to improve the game. He/she can also give you the targets to complete so that you can improve the performance even better.

The fighters who have learned this technique can master it over time. One should know that it’s definitely not an easy technique to learn and you will need a lot of time to practice and learn it. However, you must have understood the meaning of bob and weaving from this article and if you are a beginner, try to train yourself under a trainer. What it will do is it will open a lot more possibilities in your skill level and you will end up having your own modified techniques.

All you need to focus on spontaneous responses. You don’t want to give even a little time to the opponent after executing this technique. There are multiple times when the fighter thinks this move is enough to deal with the offensive side. However, it’s not and you will need to pair it up with different moves to take advantage of the vulnerability of the opponent. The rope technique discussed above is also known as side bob weave among the fighters.

Get Know About Armitron Watch Instructions In a Jiffy